Competition and Clustering in the Digital World

Have you ever wondered why similar businesses seem to gather their stores in the one place? It’s a common concept popular among fast food restaurants, car yards, and practically every type of business. You’ll often see several competitors in the same part of town, if not right next to each other. While it may not make sense to everyone, there’s a science behind this idea, and it’s called clustering.

Let’s explore clustering in more detail, and also how it applies in the online world.

Firstly, a little disclaimer. The term ‘clustering’ in marketing also applies to the process of sorting customers into groups, so they can be more specifically targeted for marketing. While that’s a valuable concept, it’s not what we’re talking about here.

We’re talking about the idea of putting your business alongside your direct competitors, and actually increasing your sales. Let’s consider you’re opening a restaurant. There’s already a similar restaurant in town, and they get around 50 customers a night. Logic would tell you that opening up right next door would mean you have to split those customers. However, that’s not usually the case.

The likelihood is that your new business, with the competition next door, would not only survive, but flourish. As would your competitor. Because, with one restaurant at a location, customers only have one choice – to eat or not to eat. However, with two restaurants, customers now have a choice between yours and the competitor.

It sounds odd, but it works.

Why Does Clustering Work?

Clustering works because people want choices, and they want those choices with minimal effort. Think of a food court in a shopping centre. If you’re in a group of people and there was only one food option while shopping, you might not stop to eat. But with a range of options grouped together where everybody can make their own choice, food courts become a goldmine.

The other really clear example is car yards. When you’re dealing with a product where people traditionally shop around, clustering helps everybody. People want choice, but if they can visit 4 used car dealerships in a small radius and yours is on the other side of town, people won’t travel. They’ve got enough variety in one small location.

Clustering businesses is now the norm, and it’s difficult to see how it will ever change. If one business in a cluster decided to move to a new location, there’s only two things that can happen. The business could fail because shoppers stay at the old cluster. Alternatively, they do really well, which will attract other similar businesses, hence creating a new cluster.

How Does Clustering Work Online?

Let’s look at who holds the largest share of digital ad spending. While it’s not a monopoly, it’s close to it, with Google holding 38.6% and Facebook holding 19.9%. That’s over half of online ad spending going to two platforms. Why? Because that’s where the customers are.

So, if you’re looking to maximise your exposure to potential customers, where do you position yourself? Much like the new car yard who has more chance of attracting customers in the local car yard cluster, your business needs to be where online customers will find you.

With respect to other search engines like Bing and Yahoo, Google is simply used by more people, which is why more businesses advertise there. And while it can also be effective to advertise on smaller social media platforms, the fact is you won’t reach as many people as you will on Facebook.

What Have We Learned?

Clustering works, both in the real world and online. It’s why advertising platforms like Google and Facebook are able to retain a lion’s share of the market. The key to standing out online, of course, is by having multi-channel, targeted marketing strategies designed to reach your key audience. So, even in the online world, you shouldn’t be put off by competition. Because competition in a place with more customers is far better than standing out in a place with none.

For marketing strategies tailored to your unique needs, contact the experts at Fly Paper Planes. Personalised, targeted campaigns aligned your business needs are our speciality. Contact us today, and find out how we can help reach your audience efficiently and convert more leads with outsourced marketing.

Should Your Business Be Using SMS? Yes! And Here's How

The Role of Mobile in the Consumer Journey

Here are some other posts you might find useful 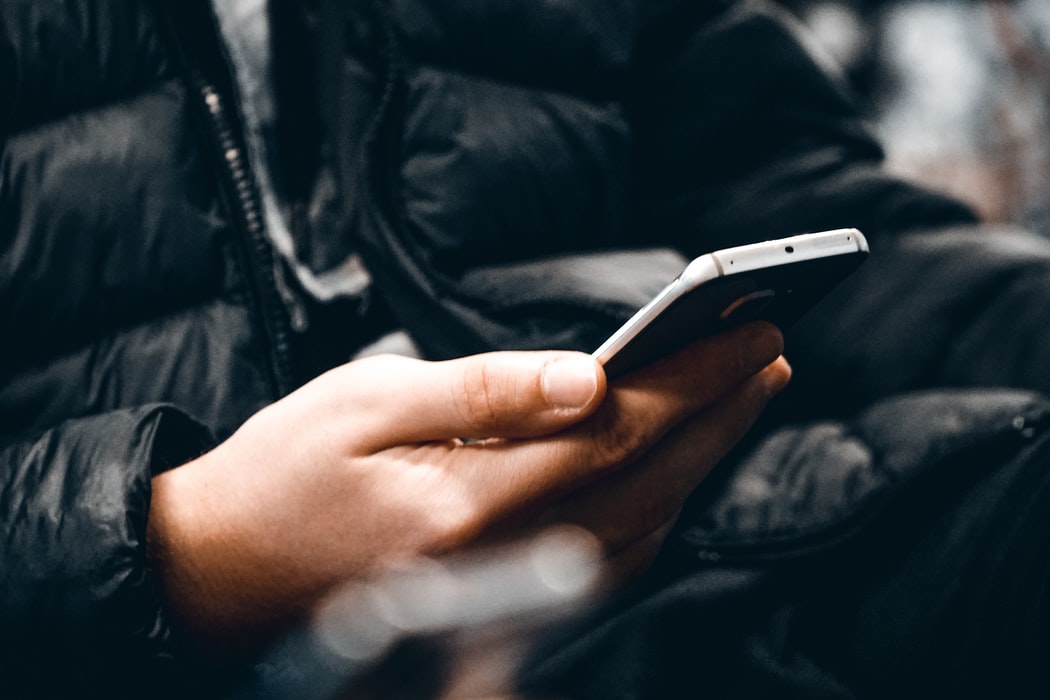 Should Your Business Be Using SMS? Yes! And Here's How

Research shows that SMS open rates are as high as 98%, and 90% of recipients open SMS messages within 3 minutes. However, not a lot of businesses use this tactic. While they spend a lot of time and money on other mobile-targeting tactics, they forget about SMS marketing. Let’s take a look at the benefits of SMS for business, and how you can use it effectively. 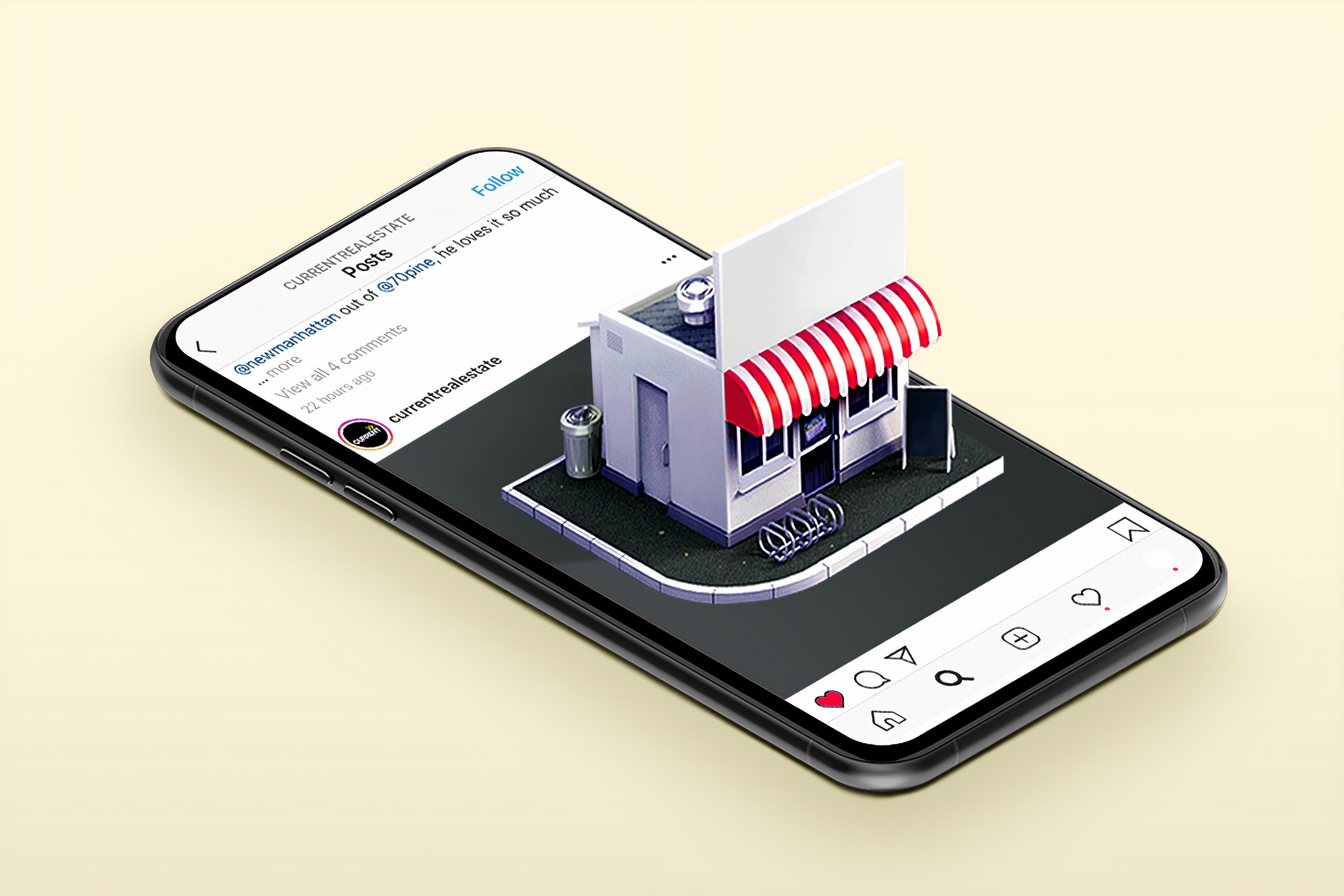 The Role of Mobile in the Consumer Journey

Australians spend more time on mobile devices every day, and not just for games and social media. Mobile devices have now become a key part of the customer journey, from product research to making purchases. We even use mobile devices to share our retail experiences on social media and post reviews.