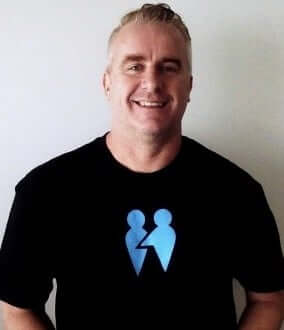 My sixth podcast interview was interesting for a number of reasons. For starters, the subject was Nick Bowditch, a guy I’ve know for a long time since his days working for Facebook Australia. It’s quite funny, back then when you knew someone who ACTUALLY WORKED at Facebook, you felt a little bit like a rock star. I had people calling me to ask him questions. Quite bizarre.

Anyway, we spent almost an hour chatting about his previous career experience and his time with Facebook. And toilet paper. You can listen to the full interview below but here are my top three take outs from our chat.

During his time at Facebook, Nick Bowditch saw Mark Zuckerberg include all staff in understanding what was going on in the company, decisions that were being made and problems that were occurring. He also mentioned friends who worked at Apple where that inclusion didn’t happen, and there were doors that were locked to certain people.

Inclusion of the staff in how a business is performing – good or bad – is extremely valuable, and helps them feel like they’re part of something bigger. This feel often gives team members a better sense of belonging that leads to harder work and better retention rates, not to mention better profitability and revenue.

This goes without saying in 2018: be authentic. But it’s amazing how many brands fail at this.

If you’ve spent time on developing your brand values, proposition and promises, and disseminating these through your senior management and staff, then not living up to those values with be obvious for everyone to see. You see this in many large corporate businesses – banks and telcos especially – who often talk about helping their customers. But when it comes to the front line team members, they seem less engaged with this message.

Authenticity for me is made up of three parts, the first being honesty. Honest as to what you can deliver, honesty as to how you’ll try again when you fail. The second is transparency and the third is integrity. Those layered together provide a clear business approach.

Many people dislike the word ‘authentic’ these days for fear that by stressing that trait, people, brands and companies try too hard and then find themselves being anything but authentic. So it’s important to be aware that the harder you try, the less authentic you become. In short, if you’re trying, you’re doing it wrong. 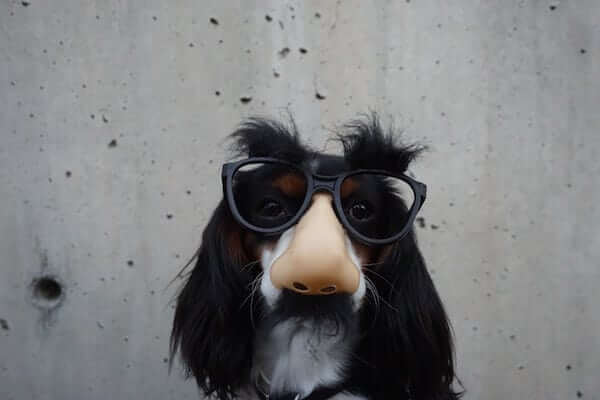 The Struggle To Charge for Social Media

This is a problem that many agency owners in the digital space will have also experienced over time: how you charge for something that many businesses not only feel they can do well themselves but perhaps something that should be done in-house anyway?

Social media management has a low bar to entry but it’s one of those marketing tasks that is incredibly hard to do well. Subsequently, companies look at the effort of an agency who don’t know their business and are ultra critical of results. Compare that to, say, graphic design (although this always has a fair number of business critics) where a level of skill is required to even do something basic.

Subsequently social media often acts as a ‘loss leader’ for agencies and then little effort is put into making it great. Sure, that’s a generalisation and there are agencies doing great social work out there for clients, but finding clients who see the value in spending agency rates to outsource it are few and far between.

Being The Dumbest Person in Every Meeting

Nick Bowditch mentioned how, during his time at Facebook, he often felt the ‘dumbest person in the meeting’. That’s a sign you’re working in the right place or if it’s your business, you’ve recruited the right people.

This is a classic tactic and famous quote from Steve Jobs.

So if you’ve surrounded yourself with people that make you look dumb then you’re in the right company.

You can listen to the full interview here.

Cemoh: Removing The Insecurities That Come With Freelancing

At first glance, freelancers seem to have it made: flexible working hours, no daily commute through rush-hour traffic, more convenient childcare arrangements, and no demanding boss to report to. But is the grass really greener on the other side? This R U OK Day we decided to do a bit of research to understand how […]

This content is something that every business doesn’t do enough of... case studies.

Which E-Commerce Platform is Right for Your Business?

The technology used to build e-commerce websites has improved, making it easier than ever before to create your own. But you still need to know what you’re doing, how to create a great user experience, and which website platform is right for you.